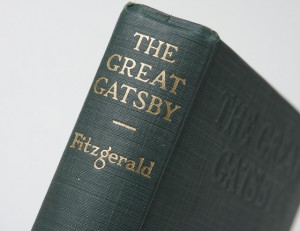 I read chapter two last week and realized how many important details had melted away over the years since I last read The Great Gatsby. I’m no spoiler, but I kept returning to the thought that the entire chapter was all about a major character absent from the scenes in that chapter. What do you think of my odd proposition?

Early in the chapter I recognized a literary technique that I believe is best described as anthropomorphism. Did you catch that and would you assign that term, or would it be personification?

Settings play an especially important role in this chapter, particularly the valley of ashes where tonight’s chapter begins. Contrast the descriptions of that location with the personalities present later at the party in Tom’s New York apartment and see if this prompts any thoughts.