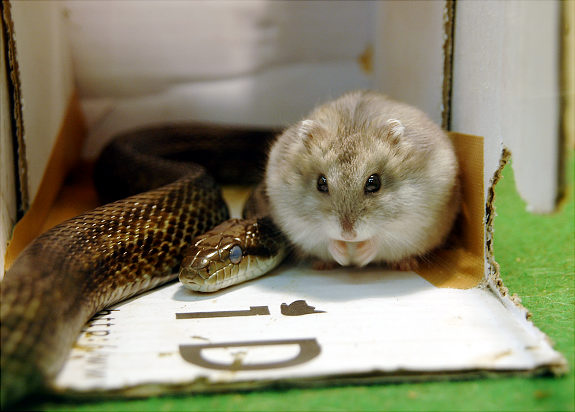 Both 1914 and 2014 have been and will be marked by a number of alliances best described as strange bedfellows.

My first post for the new year is also the first I’ve made for nearly two months. Work, life, and in particular, three college courses I only yesterday completed have robbed me of the energy I’d otherwise direct at writing about American History. This doesn’t mean I’ve not been thinking – quite a bit – about my blog.

Historic anniversaries often prompt certain entries and even themes for several posts. 1914 will no doubt see much attention given to the centenary of The Great War as it was known until sometime shortly after September 1, 1939. Of course, the United States did not officially enter the war until 1917, but an intersecting web of movements, interests and events was certainly being woven in the U.S. a century ago that would ultimately lead to our declaration of war. But that act would not happen in 1914, a year much like that of a century later when shifts in alliances reflected dramatic contests among competing domestic interests all affected by world developments.

Though at the height of the Progressive Era, 1914 America was a nation whose most powerful interests, though challenged by determined forces, maintained the political high ground. Despite an active labor movement that could claim several notable victories over the past decade and a half, large corporations enjoyed the general support of the federal government, lordship over several state governments and a ready-made ability to play on worker conflicts based upon various prejudices.

Against any legislative relief for workers, the 1905 U.S. Supreme Court decision in Lochner v. New York effectively barred states from enacting most regulations to protect worker rights. For Big Business, though, Right to Work laws, anti-union provisions designed to cripple organization efforts, were in force in many states. Understandably, 2014 is likely to see many comparisons to political and social issues of 100 years earlier.

This new year’s news events will most probably be dominated by domestic issues. A divided, dysfunctional congress, a politically polarized supreme court and a besieged second-term president with flagging popularity is the reality greeting this mid-term election year.

A precarious recovery that shows little signs of helping those most devastated by the Great Recession flows cautiously around a series of blind turns, always fearful of some unseen cataract. The political order of the day is to retreat from public interventions by Congress or the Fed, (which by the way opened a century ago this year). Only very recently has the issue of economic inequality found traction, this despite the unrelenting plight of the poor that since the Great Recession has established itself deep into the middle class.

On the domestic front, Obamacare will offer students of history the opportunity to revisit landmark legislation enacted during times of a shifting political landscape. The Supreme Court, narrowly and bitterly divided, may still chip away at key provisions to the law, helped externally by the controversial decision in Citizens United.

Once again, a national election, this time a mid-term held during the lame duck presidential term, will have as its focus the Affordable Care Act. However, this November’s elections will be shaped largely by the most recent decennial redistricting following the last mid-term elections, one in which the Democrats lost the House as a direct result of the newly-passed Affordable Care act as well as a cowardly defense of individual votes in support of that legislation.

While marriage equality issues received a great deal of attention in 2013, it’s likely that issue will be somewhat overshadowed by both labor and voting rights during this election year. Again, these issues will reach national prominence via the various states in which unrestricted campaign funding will fuel the proxy wars now defining these civil rights topics.

The wild card for this year, like so many other years in our history, will be unexpected developments overseas. From terrorism to even subtle shifts in economic development in emerging regions, a fall catastrophe or breakthrough diplomatic achievement could capture the fickle attention of voters as they decide on issues and candidates.

Of course every year is a great year for students of American History. I argue that the past century truly marked the beginning of what we know as modern America. I further argue that we’re now experiencing another dramatic national transition such as was seen in the early part of the 20th century. With that premise in mind, I look forward to interpreting this year by means of using History as Prologue.