It was on this date in 1865 when General William T. Sherman issued Special Field Order #15. The phrase, “40 acres and a mule” has become permanently tied to this wartime occupation order. Sherman issued the order after consultation with … END_OF_DOCUMENT_TOKEN_TO_BE_REPLACED

If you don’t know who Fred Hampton was, it’s probably not unintentional. It was on this date in 1969 that Fred Hampton and Mark Clark, two leaders of the Illinois Black Panthers, were killed by Chicago police officers during an early … END_OF_DOCUMENT_TOKEN_TO_BE_REPLACED 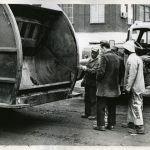 The first week While 2021’s theme for Black History Month is, The Black Family: Representation, Identity, and  Diversity, the month of February has its own thesis. The first week of February includes the anniversaries of three crucial events in history. … END_OF_DOCUMENT_TOKEN_TO_BE_REPLACED 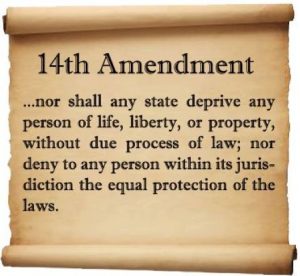 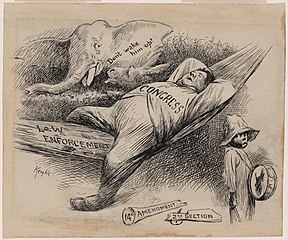